Olympic gold medalist and Northeastern alumnus Madison Mailey drew upon her championship experiences while speaking to graduates Thursday at the Commencement ceremony for Northeastern University-Toronto. Mailey shared the behind-the-scenes story of the Olympic gold medal she earned in Tokyo last summer with the Canadian women’s rowing team—her country’s first in the event since 1992—with the goal of inspiring her audience of graduates. “Northeastern University attracts a very specific type of individual: Someone who is kind, curious, brave and wants to be a difference-maker in their respective field,” said Mailey, who will also be delivering the Commencement address on June 6 at Northeastern University-Vancouver in her hometown. The in-person ceremony (which was also livestreamed) was held in the John Bassett Theatre at the Metro Toronto Convention Centre. “As we share this last moment together before we go on our separate paths, I want you to remember that we will always share three values wherever we go,” said Anjali Bhatnagar, the student speaker, who received a master’s in project management. “I am confident that after these last two years, all of us will emerge with bright futures and the courage to take on the next step,” Bhatnagar continued. During this time of economic disruption and accelerated change, Aliza Lakhani, regional CEO and dean of Northeastern University-Toronto urged graduates to lean on each other as they take their next steps. “You are now joining one of the strongest alumni communities in the world,” Lakhani said.

The faculty speaker, Adel Zadeh, an associate teaching professor in project management at Northeastern’s Toronto location, related his own experiences as a student. “Was it worth spending seven years of my life on graduate study? My answer is a resounding yes,” Zadeh told the new graduates. Mailey, who graduated from Northeastern with a bachelor’s degree in business administration in 2018, related the inspiring story of how she and her Canadian teammates were strengthened by the hardships of the COVID-19 pandemic, which forced a one-year delay of the Tokyo Olympics originally scheduled for July 2020—news that she initially received with tears. “However, for the Canadian women’s rowing team, this delay was a blessing, not a curse,” said Mailey, who earned a joint certificate of merit in music performance from the New England Conservatory while she was studying and rowing at Northeastern. During those months alone, the Canadian rowers strengthened their bonds with each other as well as their commitment to the Olympic mission. “We trained from our own homes, doing our workouts on Zoom or FaceTime, and we openly communicated our disappointments or struggles,” Mailey said. “I know today that without these challenges we faced and overcame together, we would not be Olympic champions,” Mailey continued. Forty days before the Olympics, a team biking trip went horribly wrong when a crash sent three teammates to the hospital—including Kasia Gruchalla-Wesierski, who suffered a broken collarbone and wounds requiring 56 stitches.

“The doctor told Kasia she should not be thinking of racing at the Olympics and to just feel happy to be alive,” Mailey recalled. Remarkably, Gruchalla-Wesierski recovered, reclaimed her seat, and helped power the Canadian boat to the gold medal. “This life lesson we experienced is transferable to any of your journeys,” Mailey told the graduates. Mailey said she continues to receive support from Northeastern as her own life story evolves. “In November I took a leap of faith and made the decision to step away from sports and into the world of financial management,” said Mailey, now a wealth advisor with the Mailey Rogers Group at Scotia Wealth Management in Vancouver. “In the same way I have made this shift,” she said, “you are too starting a new journey with all of the knowledge and experience you have learned here at Northeastern. 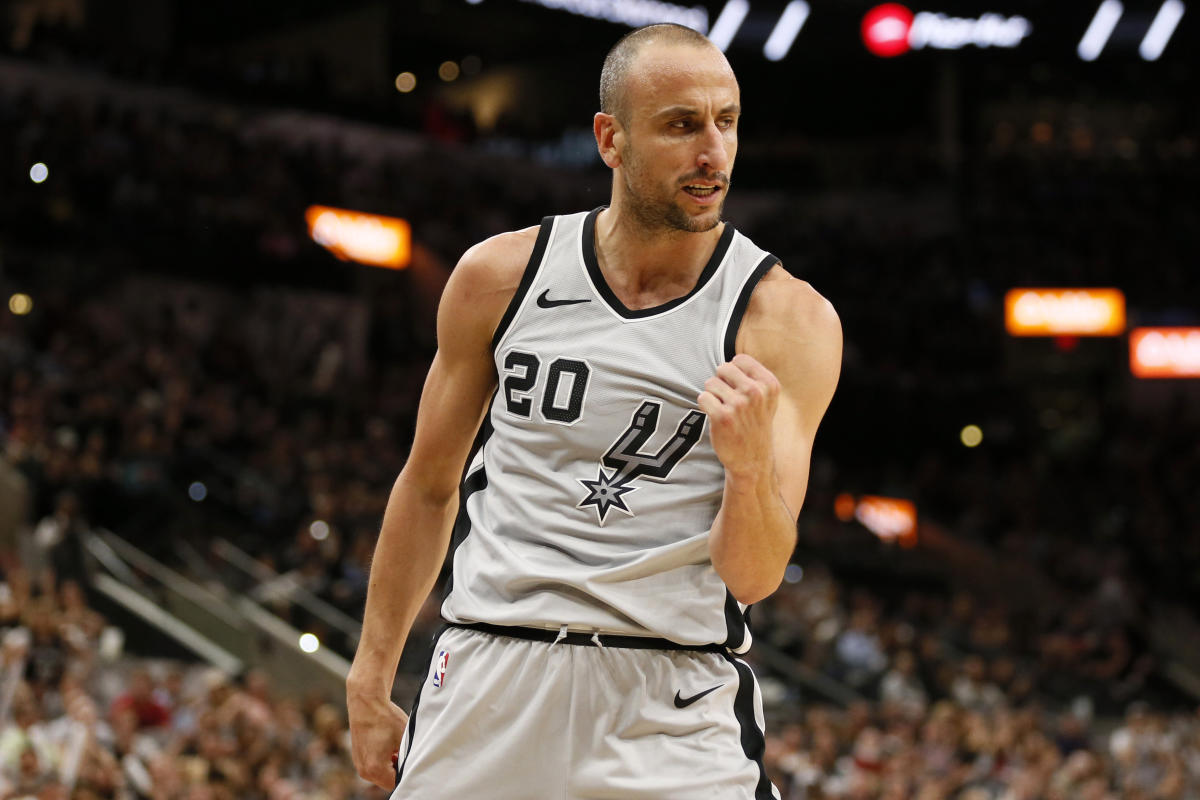 Isabelle Weidemann received a hero's welcome in the city of Ottawa on Saturday, as the city celebrated the three-time medalist at the Winter Games in Beijing. Mayor Jim Watson declared Saturday "Isabelle Weidemann Day" in honour of the Olympic medalist and flag bearer at the Winter Games. Weidemann won gold in the team pursuit with Ottawa's Ivanie Blondin and Valerie Maltais. Being back is so nice, this is where I

It's not every day that the 24-year-old goalie from Annapolis, Maryland, gets to face a gold medalist from the 2018 U.S. Olympic women's hockey team, and she was savoring the moment. Chadwick was one of 15 women who participated in an adult clinic Friday night that was part of the Professional Women's Hockey Players Association's 2021-22 Dream Gap Tour stop at the MedStar Capitals Iceplex, the Washington Capitals' practice facility.

The Maple Leafs have boosted their defence trading for veteran NHLer and Toronto native Mark Giordano, the first captain of the expansion Seattle Kraken. The move reunites the 38-year-old Giordano with T.J. Brodie, his former blue-line partner with the Calgary Flames. Also Sunday, the Maple Leafs acquired Winnipeg's third-round selection in this summer's draft from Vancouver for defenceman Travis Dermott. Mrazek waivedAlso Sunday, the Maple Leafs made moves in goal,

The final two Grand Slam of Curling events of any season are interesting, particularly in an Olympic season. There are teams from the women’s worlds from a few weeks ago. There are Olympic teams that haven’t played since late February. The third women’s B-final will feature Germany’s Daniela Jentsch facing the loser of an all-Manitoba battle between world bronze medalist Kerri Einarson and Tracy Fleury. Only two women’s teams had

Who is the best judo player of all time?

Did Simone Biles get abused by?

WASHINGTON â Olympic gold medalist Simone Biles, considered one of the world's greatest gymnasts, broke down in tears Wednesday as she shared her story of being sexually abused by USA Gymnastics doctor Larry Nassar.

Who is Ariarne Titmus role model?

Titmus made her Olympic debut at the 2020 Tokyo Olympics where she won, not one but two gold medals in the 200m and 400m freestyle events by beating 6-time Olympic gold medalist Katie Ledecky, whom Titmus herself regards as one of her role models.

Who is the greatest female volleyball player?

Who is the best female indoor volleyball player?