You are here: Home › Lash Proposes 44 Storeys at Planned BRT Stop in Scarborough

On the southeast corner of Markham and Ellesmere roads in Scarborough, the site of 1151 Markham Road has recently seen a Zoning By-Law Amendment application submitted to the City of Toronto by the Lash Group Of Companies. The site is currently occupied by a single-storey commercial building and its associated surface parking lot, which is being used as a presentation and sales centre for the company's multi-phase ME Living condominium development currently mid-construction at the south end of the same block. The new proposal comprises a total of 31,349m² of gross floor area, resulting in a density of approximately 15. The tower element of the proposal runs from level 9 to 44, plus its mechanical penthouse. The residential lobby would be accessed via Ellesmere Road on the north side of the building.

The proposed residential tower of 1151 Markham Road, image from submission to the City Above the ground floor, all levels with the exception of Levels 2, 9 and 38 have been designed to exclusively with residential units. Level 2 would include indoor amenity space and bicycle storage, while Level 9 would exclusively offer both indoor and outdoor amenity, and Level 38 would be used for indoor and outdoor amenity space in addition to residential units. There would be four levels of below-grade parking beneath the building. Ground floor plan of the proposed development, image from submission to the City

The proposal for the new development also includes new STUDIO tla-appointed landscaping and streetscape improvements at grade along Markham and Ellesmere roads, and would expand the proposed 823m² public park next door to the east through an on-site dedication of around 72m². The site is located approximately two kilometres east of the McCowan RT station located on TTC Line 3, while bus routes ply both Ellesmere and Markham roads. Durham-Scarborough Bus Rapid Transit stops, image from submission to the City More information on the development will come soon, but in the meantime, you can learn more from our Database file for the project, linked below. UrbanToronto’s new data research service, UrbanToronto Pro, offers comprehensive information on construction projects in the Greater Toronto Area—from proposal right through to completion stages.

Lash Group of Companies has submitted Zoning By-law Amendment and Site Plan Approval applications to the City of Toronto for the next phase of the ME Living condo development at Markham and Ellesmere in Scarborough. These amendments would allow for a 39-storey mixed-use residential building at 1021 Markham Road which would replace the existing 1 to 2-storey commercial plaza and surface parking that currently occupies the northeast corner of Markham

Construction officially began on a 1,000 residential unit tower project on Jasper Avenue and 108 Street Friday, as the proponents and dignitaries broke ground on The Parks. The project will include two rental-apartment towers, one 45 storeys tall and the other 35 storeys. There will also be a building connecting the towers with commercial space on the lowest floors and a connection to the Corona Station LRT stop. A rendering 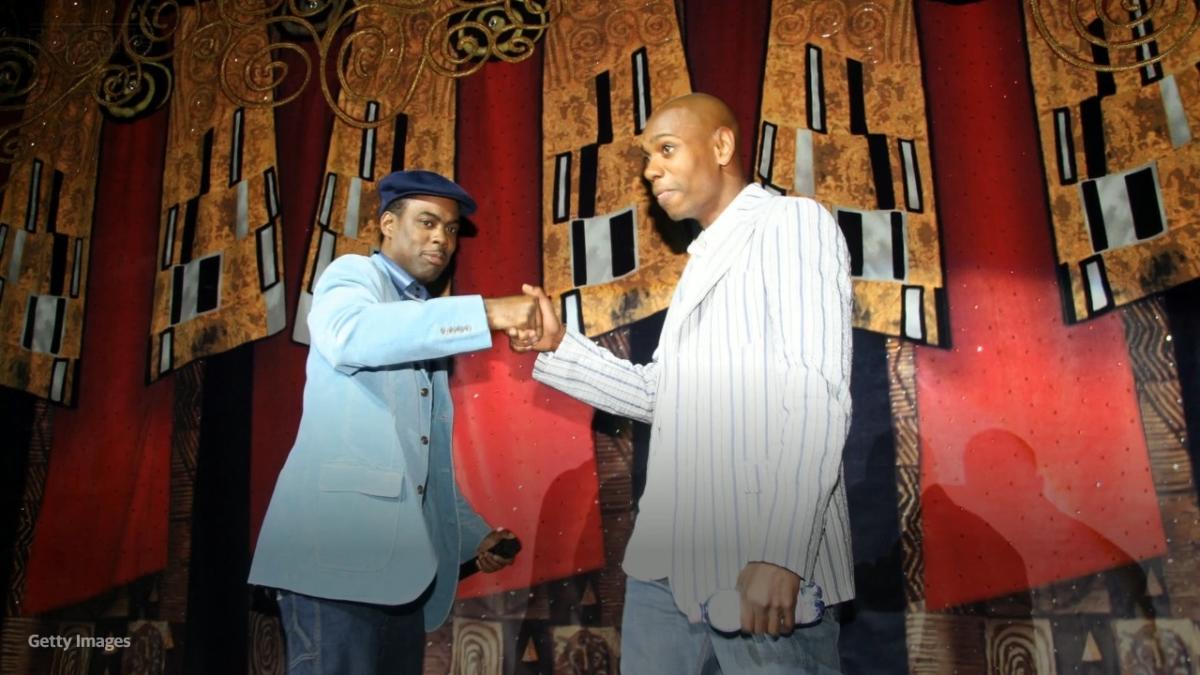 ReutersElon Musk and Twitter Inc were sued on Friday by a Florida pension fund seeking to stop Musk from quickly completing his planned $44 billion takeover of the social media company. In a complaint filed in Delaware Chancery Court, the Orlando Police Pension Fund said that under Delaware law Musk cannot complete the takeover until at least 2025 unless holders of two-thirds of shares not "owned" by him approved. The

(Government of Canada)Friday’s announcement follows repeated requests from the City of Mississauga for assistance to fund the vital Dundas bus rapid transit (BRT) system. The announcement comes after years of both the provincial and federal government largely ignoring Mississauga and its desperate pleas for transit funding. As the oldest road in Mississauga, Dundas Street has always played a crucial role in connecting people from east to west across parts of

In a news release Wednesday, the province said the new transit-oriented communities (TOCs) at the Future Bridge and High Tech stations along the Yonge North Subway Extension will help reduce traffic gridlock and create new jobs in the region. "Others will find any reason to say 'no' to delay desperately needed housing and transit with more studies, committees or reports. Plans for the transit-oriented communities in the area will have

A child is being rushed to hospital with serious injuries after falling from a Scarborough building on Tuesday afternoon. It happened at an address near Brimley and Ellesmere roads. Police say that the child fell approximately two storeys. It is believed that they fell from either a window or a balcony, according to police. More to come…

In 1972, Candy was filming his movie debut in the film Class of ‘44. What do you remember about 1972, the year this little newspaper (Ward 9 Community News/Beach Metro Community News) took its first baby steps? John Candy was making his feature film debut that year in Class of ‘44. In 1972 Reitman was directing Cannibal Girls with Eugene Levy and Andrea Martin (with a scene at Scarborough Bluffs).

How do you calculate rise in storeys?

2(a), the rise in storeys is the sum of the greatest number of storeys at any part of the external walls of a building above ground level and any storeys within the roof space.

When was the opening ceremony of Tokyo Olympics 2016?

Where is Megabus Ottawa?

The megabus stop location at 300 Borough Drive is located at the Bus Station near to the Scarborough Center Subway Station on the #3 Subway Line.

How do you get around Cleveland without a car?

Rail, Trolley and BRTnn Public transportation is the easiest, fastest and cheapest way to get around the city. The Regional Transit Authority includes rails, buses and the BRT, all of which cost $2.25 per one-way ticket and stop near major tourist attractions throughout the Cleveland area and surrounding towns.

What will happen to Scarborough LRT?

The long-term replacement for the SRT will be the three-stop Scarborough Subway Extension on the TTC's Line 2. But with the project's completion not expected until 2030, buses will run from Kennedy Station to Scarborough Town Centre for at least seven years.